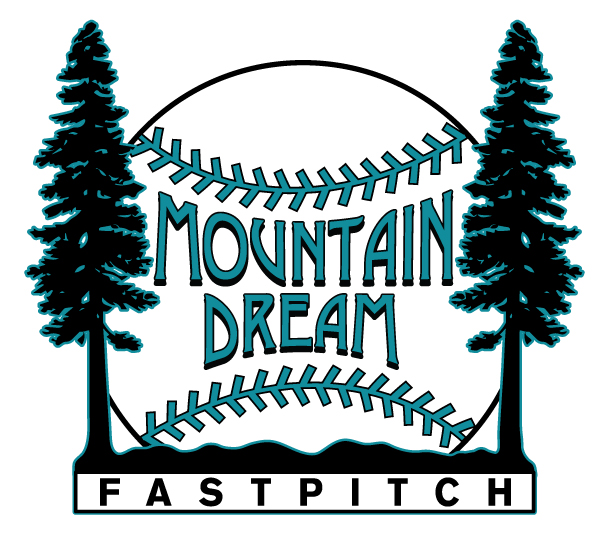 We appreciate all sponsorship towards Mountain Dream, you can contribute yourself by using the following link: https://www.paypal.me/slvgsdream

2019’s 12uC Mountain Dream team, together for their 5th year, continued a strong run of success.  They played 7 tournaments, compiling an overall record of 17-12-1.

They came home overall tournament Champions from Manzanita Mayhem in Prunedale in early June, and from Strawberry Jam in Watsonville in late July, capping off the summer.  In between, they practiced and played hard throughout.  They attended a week-long Nike sleep away softball camp in Rocklin for the second straight year.  They traveled to Incline Village and had a beautiful time playing up there.  But the highlight of the Summer had to be the Cal State Games.  Needing to make the top 8 teams out of 21 at a qualifier in Sunnyvale, these Dreamers finished 4th, which allowed them to travel to San Diego to participate in State Championships.

The Friday night opening festivities were amazing.  They took place at Qualcomm Stadium. The girls and coaches got to parade into the Stadium through the tunnel, and then around the field.  They met and traded pins with many, many other girls and teams.  Navy paratroopers dropped into the stadium, there was an amazing national anthem and a live motocross exhibition.  And in the games the girls acquitted themselves beautifully, going 2-2.